It's finally here. Late is better than never, right?

Of course I can't resist adding pictures of what I love . 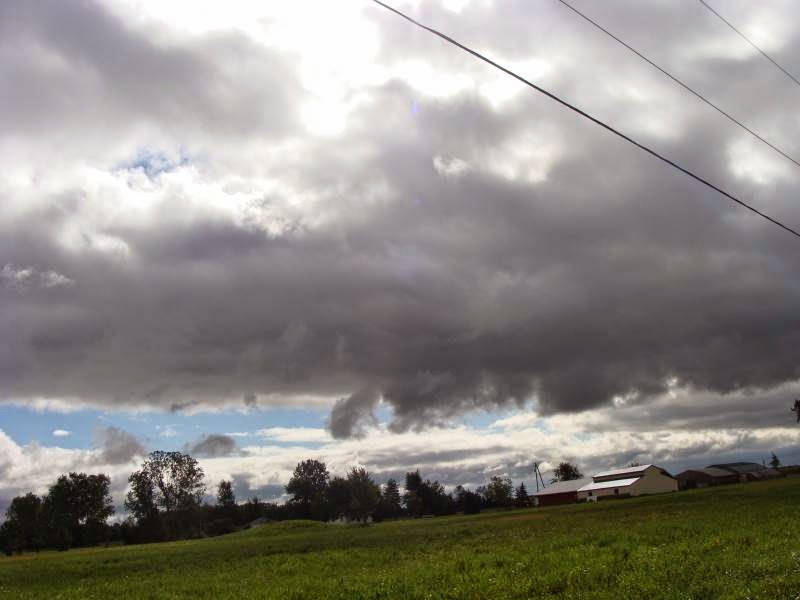 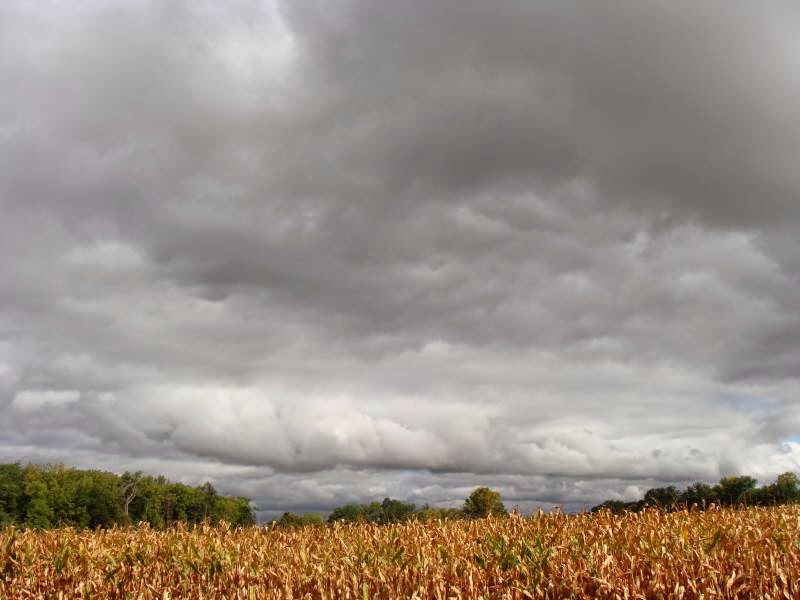 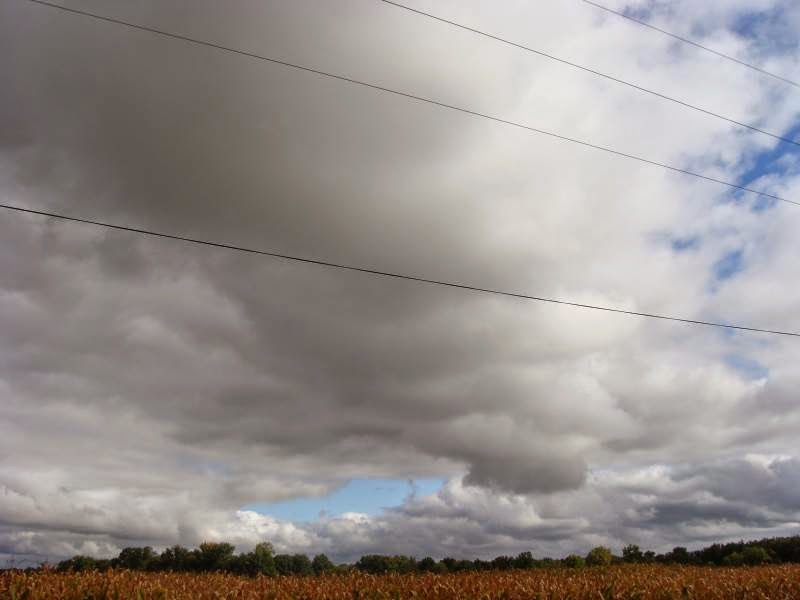 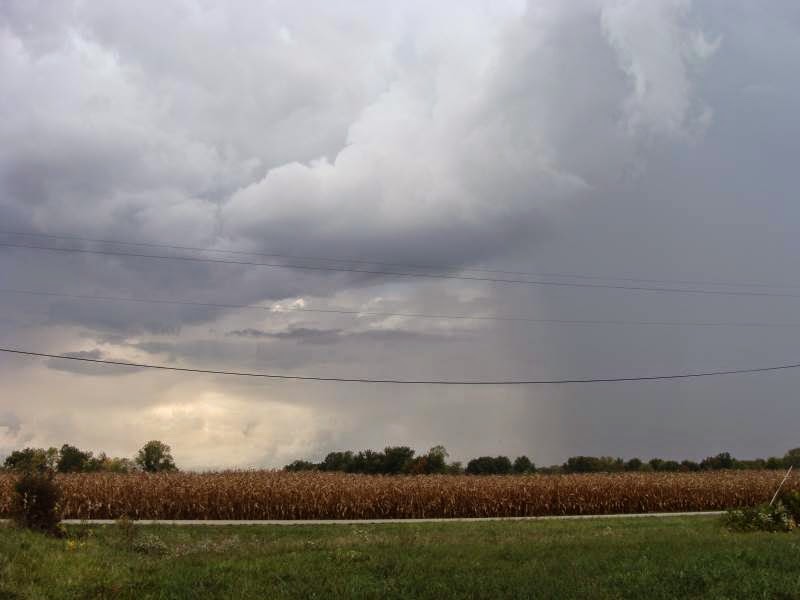 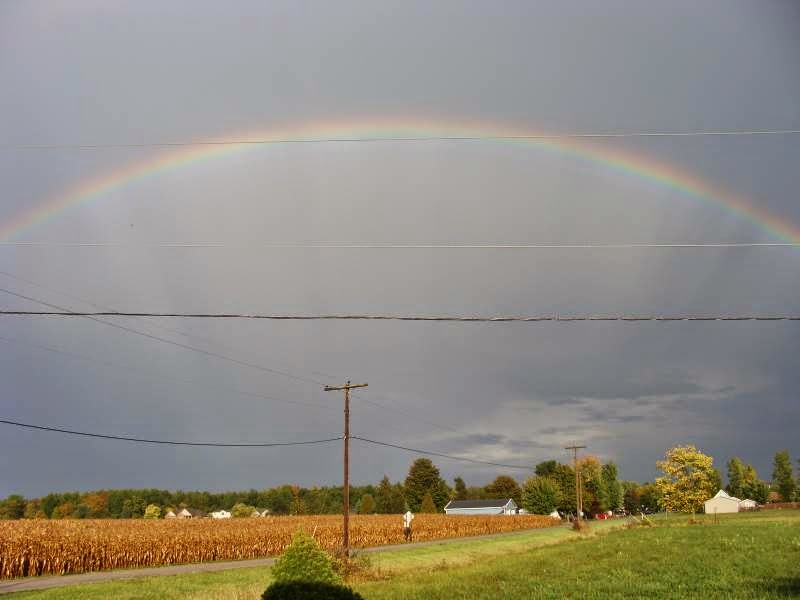